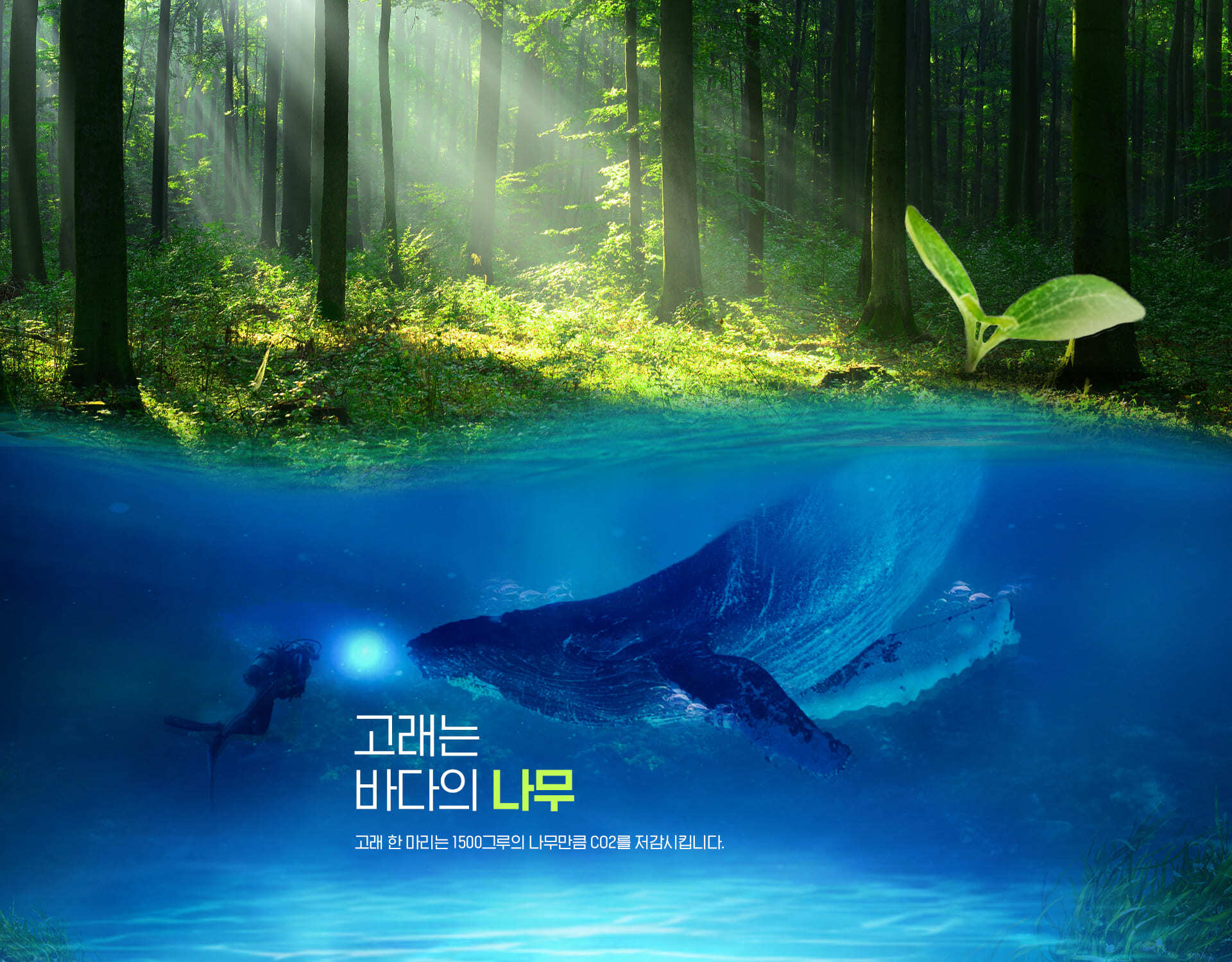 Chanhyuk Lee, "Whales are Trees of the Sea"

It depicts a human who encounters the last remaining whale in an environment ravaged by reckless development without consideration for nature by human. In the drawing, the tail of the whale is expressed as a bud to communicate that whales are precious creatures like trees as they also reduce carbon dioxide. 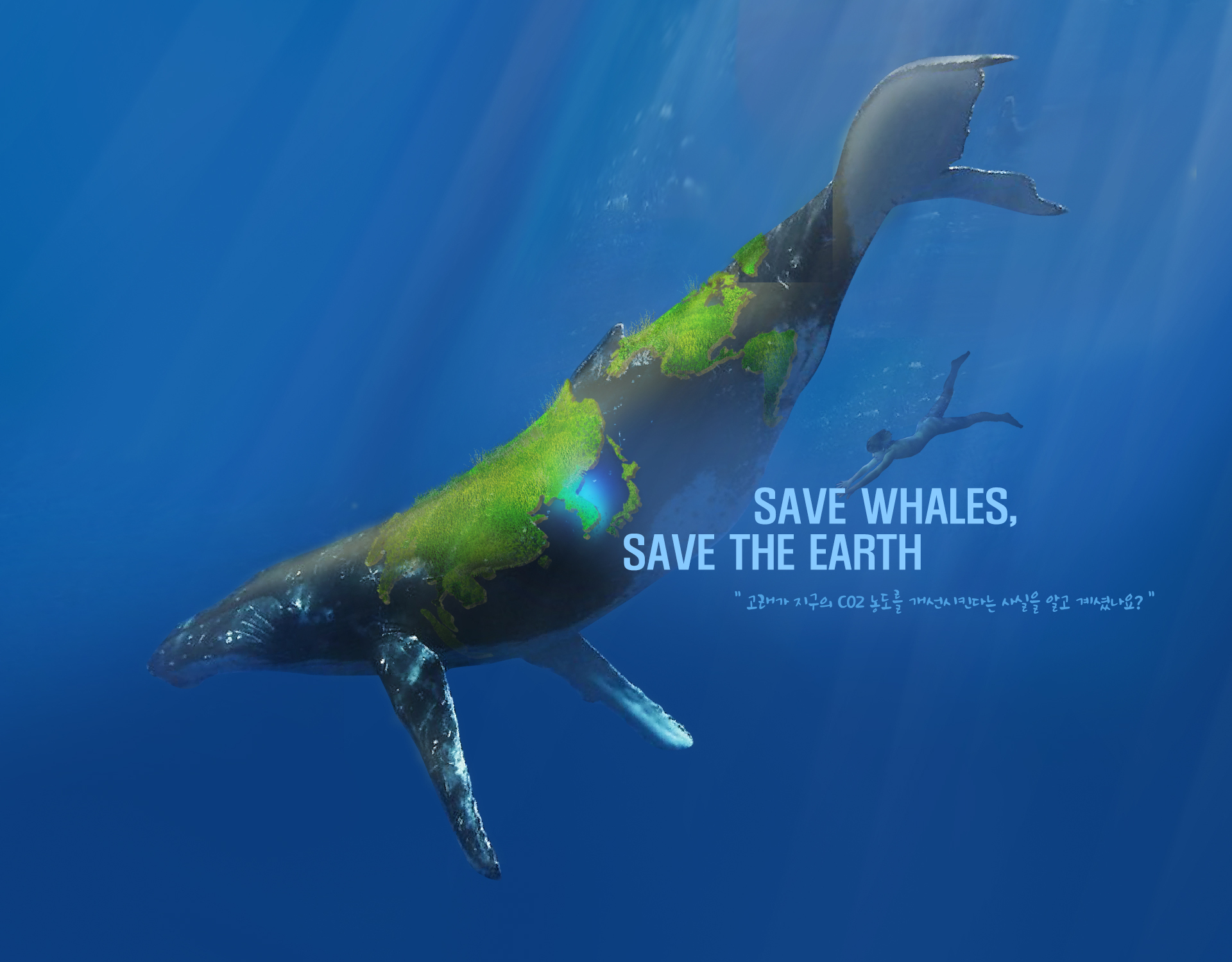 Giyeon Kim, "Save Whales, Save the Earth"

A single whale absorbs an average of 33 tonnes of carbon dioxide during its lifetime. Giyeon Kim intuitively expressed the idea that global warming can be solved by saving whales by combining images of whale and earth which symbolizes "Whale is Earth"

WSO has received 115 pieces of artwork for its “Save the Whales Mural Contest” to spread and share the message, “saving whales, saves the Earth.” WSO has selected two artworks as below as the most impactful pieces that express this message.

WSO will continue to set up and expand murals to spread the message on environmental protection in locations other than Jeju Island. We expect and hope that this message will be spread virally throughout the world and transform into a grassroots environmental movement.