ABOUT WHALES
Whales are NOT fish
Whales have low reproductive rate and long lifespans, making them difficult to recover their population once endangered.
Whales are now designated as one of the 27 endangered species designated by the WWF.
Whale can reduce CO2 absorbed by 1500trees

Number of Whales reduced by 1/4.
Especially, Blue Whales have been reduced by 97%.

If phytoplanktons increase by 1%, CO2 reduced = 20b trees

If restored to their original population of 4-5m, 1.7b CO2 can be reduced each year

Avg. value of a Great Whale

Whales are mammals that once lived on land and with evolution moved to the sea. Most fish lay eggs, but whales give birth.

Whales are the largest animals in the world, weighing on average 150 tons and weighing up to 200 tons(the weight of 33 elephants). It can be up to 30 meters in length. There are more than 80 types of whales in existence today. It has an average lifespan of 80-90 years, making it the longest living animal on Earth.

Whales have low reproductive rate and long lifespans, making them difficult to recover their population once endangered.

Unfortunately, whales are endangered species, and there are less than 1.3 million whales in existence(only a quarter of the population in the past). During the 100 years from 1900 to 1999, 2.9 million whales were caught for commercial purposes.

As the population of whale has been in rapid decline, the International Whaling Commission(IWC), founded in 1946, even banned commercial whaling altogether for five years starting in 1986. Among a total of 80 species, IWC closely monitors 13 species including Minke Whale, Blue Whale, and Sperm Whale.

Whales are now designated as one of the 27 endangered species designated by the WWF. 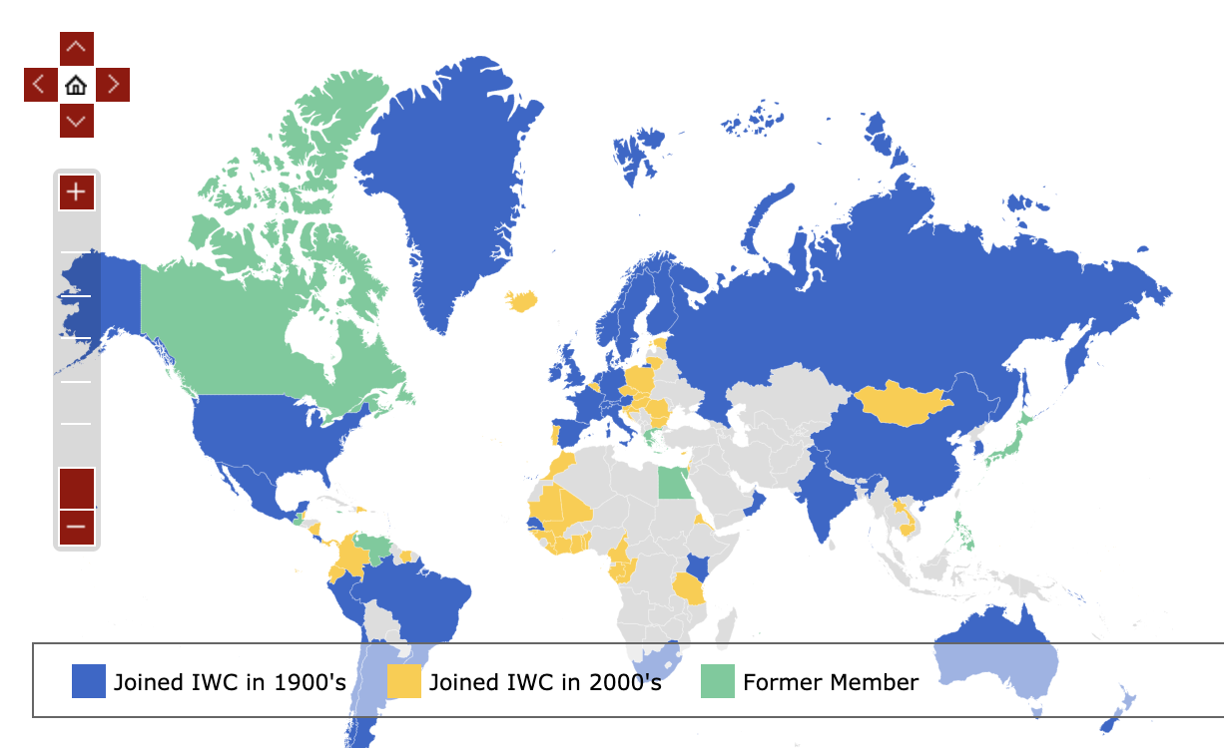